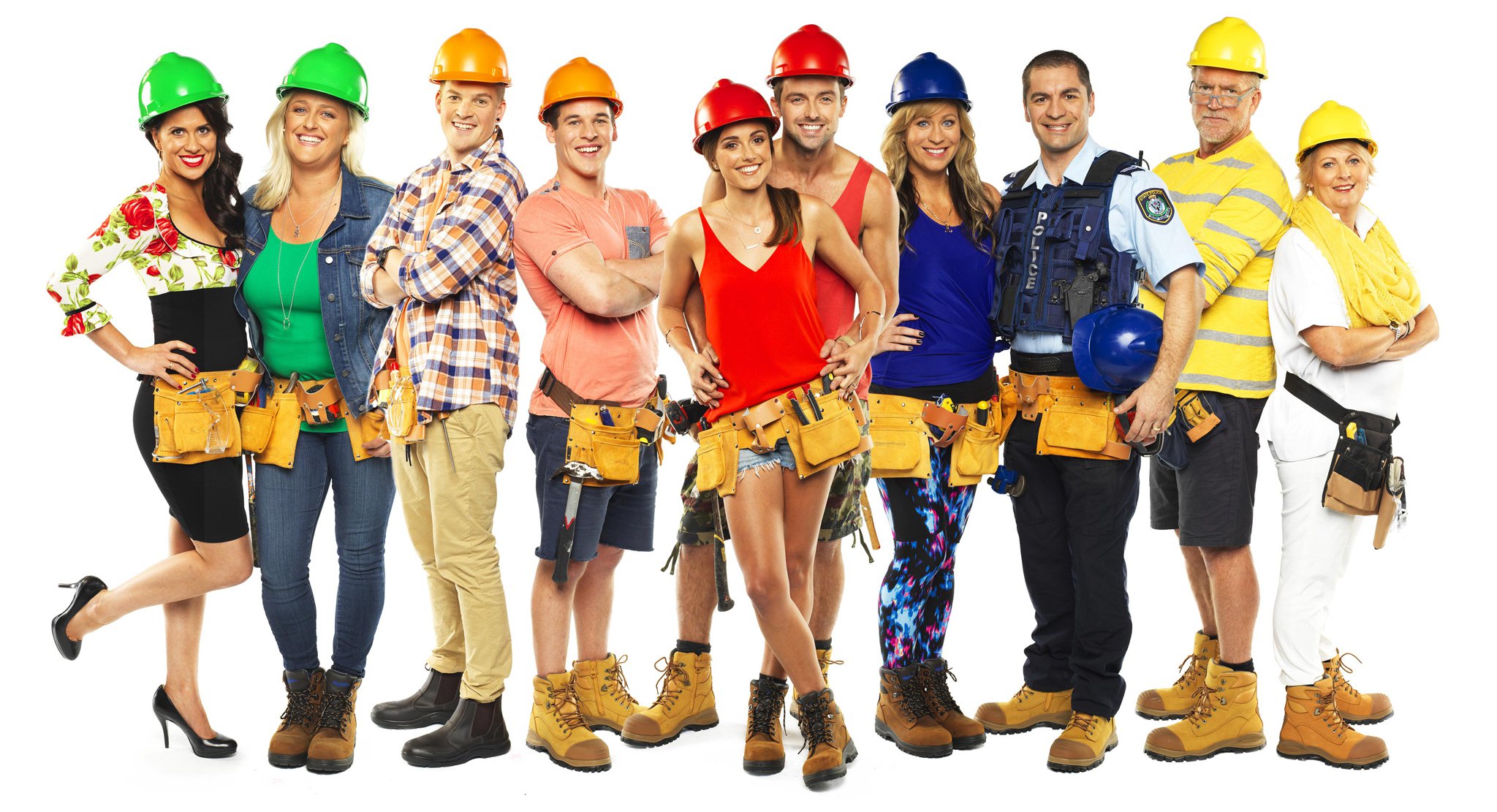 The first auction was always going to be an indicator for the buyer interest for at least the first two most popular apartments. David Lack from Biggin & Scott was at ease as he delivered the reasons why this was the best apartment to buy on The Block. Four buyers including myself bid with speed and in $50,000 bids to $2.5m. We slowed it down to $10,000 increments and the hammer fell at the final price of $2.6m. This was right where we had predicted it would fall if there was medium to strong buyer activity. Will and Karlie’s ground floor, courtyard and the highest ceilings in the building made it attractive to investors and owner occupiers with kids or a dog. Our client, an astute investor we’ve bought for before, knew this was the pick of the apartments. 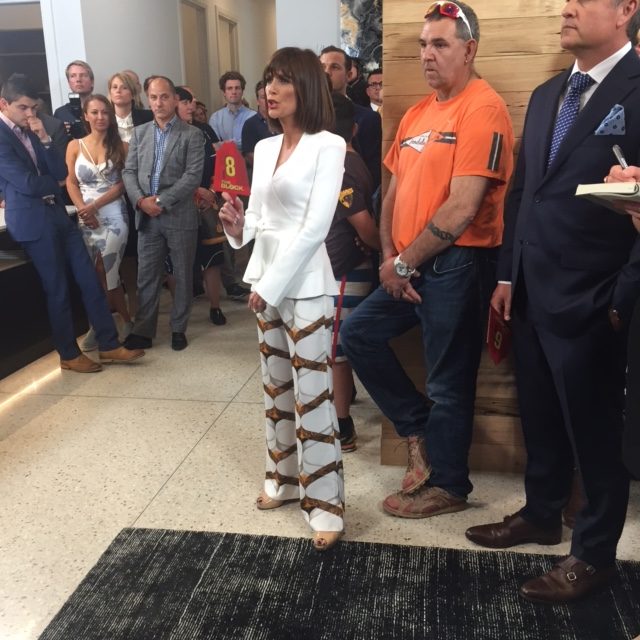 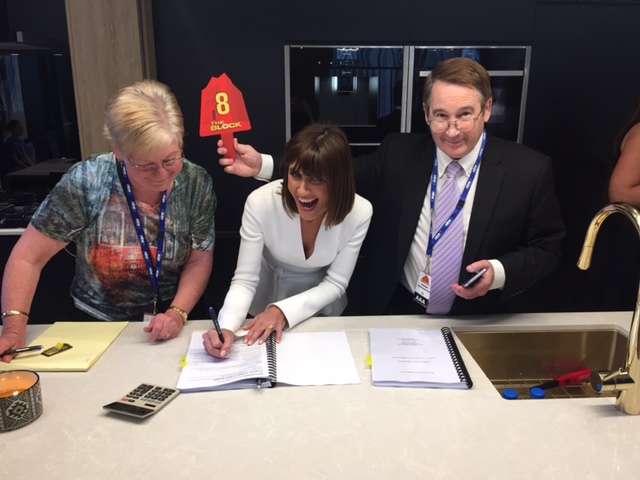 Paperwork – the most important part of the process!

Second up and it was the light filled penthouse of Julia and Sasha’s which again was always going to be hotly contested. The underbidder from apartment one was in the room and we knew his budget. Phillip Kingston from Gary Peer gave a long preamble and then we kicked it off at $2m cutting out some who may have bid in the high $1ms. From there the bidding moved quickly to $2.2m. The underbidder then came in with full strength and the bidding continued to the eventual price of $2.590m. Again, this price fell right in line with our pricing and predictions with competitive buying and emotion. 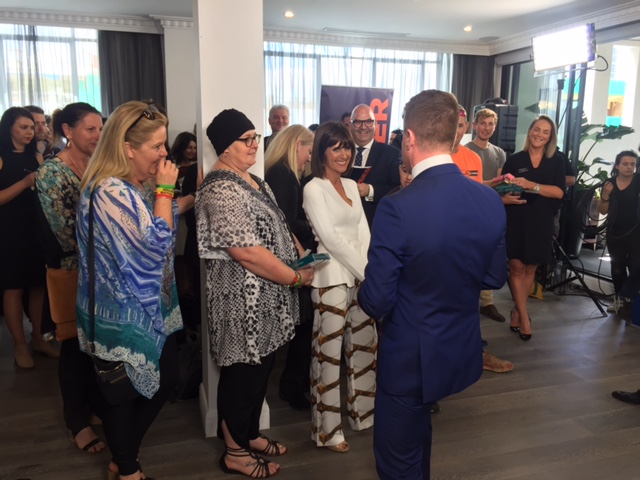 Dan and Carleen’s apartment was always going to attract the downsizers and owner occupiers as auctioneer Julian Augustini reminded the room. Light filled and on the second level it had a warmth many were attracted to. This is exactly what happened as five bidders including ourselves fought it out. We were representing owner occupiers at this one, who were ecstatic when we were again successful at $2.3m. 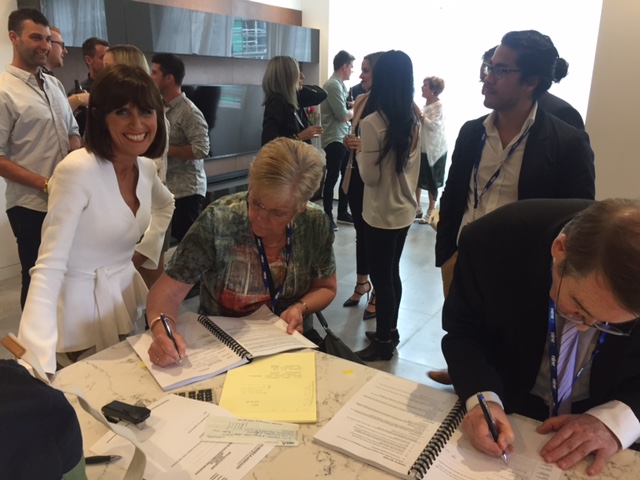 Signing contracts for apartment 3 – the second apartment we acquired for our clients.

What many don’t know is that this auction stopped for approximately 45 minutes as Damien Cooley tried valiantly to extract more money from the crowd of buyers. When it looked like it may sell for only $2.2m we were on the phone to one of our investors who had been through all five of the apartments, but wasn’t intending to bid that day. Recognising the value as an investor with the highest of all the depreciation schedules, we worked very hard to successfully secure this property, our third buy for the day at $2.305m.

Kim and Chris were absolutely over the moon with their win of $425,000 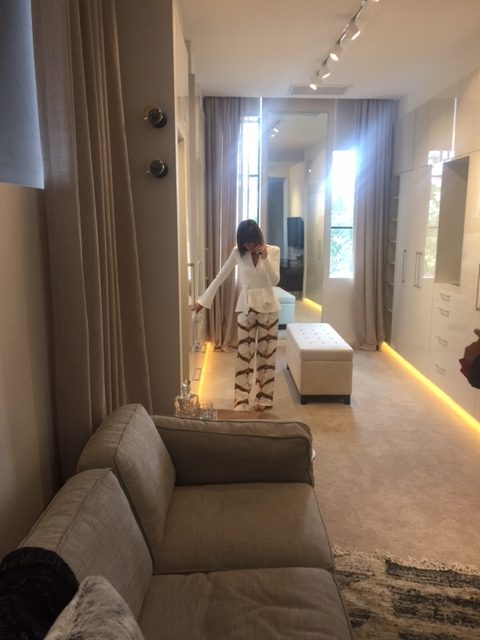 The final apartment up for auction was Ben and Andy’s, the series favourites from Geelong. The buyer pool was definitely thin by now however the underbidder from Dan and Carleen’s and Kim and Chris’ was still in the mix. She was a strong willed and amazingly poised buyer battling it out with two of the advocates. David Wood from Hocking Stuart slowly moved the bidding upwards and at what felt like it might be the end of the auction managed to extract an additional $100,000. 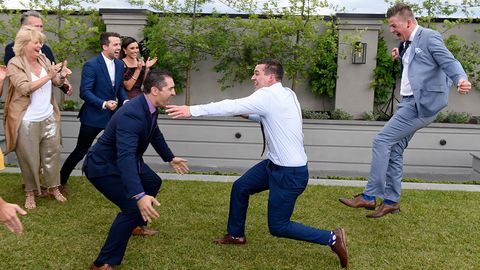 BIG celebrations for the contestants!

Congratulations to our buyers, as well as all of the contestants. 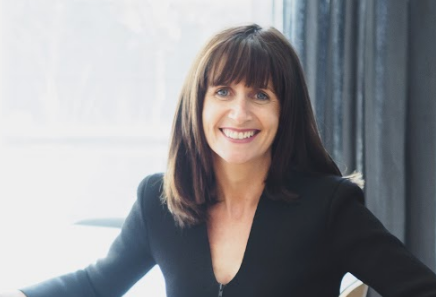 As buyer advocates, we work exclusively for you, to negotiate the purchase of a property. We aim to save you time, money and help you to purchase a property that fulfils your brief.

Connect with us and be up to date with the latest property news.

Contact us for a confidential chat over coffee by calling 0411 296 225 or emailing us at info@nicolejacobs.com

Designed and created by Confetti Design